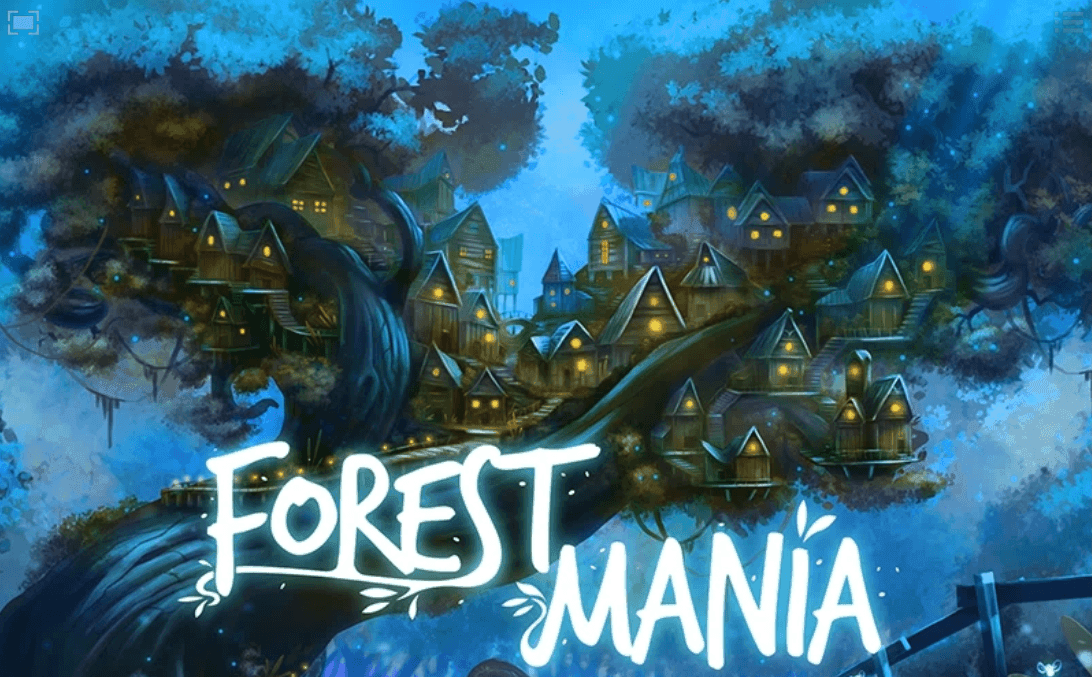 Forest Mania from iSoftBet takes you to a mysterious fairy tale forest that looks mystical and cozy at the same time. The slot comes with an innovative design, consisting of two sets of reels, which are equipped with up to 12 rows of symbols. This already suggests that the odds of winning Forest Mania are pretty good and there could be some exciting features hidden behind it. We reveal what the slot is all about and where you can play Forest Mania for free!

In this game, everything seems to be a bit bewitched. As mysterious as the playing field and the background music may seem, the little characters that inhabit the forest are just as cute. As already mentioned, there are two sets of reels in Forest Mania. The first consists of five reels and four rows, while the second contains five reels and a full twelve rows. It leaves plenty of room for paylines, which is why they are distributed in high numbers of 100 right away! To start, a bet must be selected. In doing so, you as the player determine the coin value, which is calculated x50 for each spin. The possible coin values are between 0.01 and 1 euro, so that the bet is between 0.50 and 50 euros. If desired, Forest Mania can be played for free, which ultimately makes the bet less important, as there is no risk.

The main symbols of Forest Mania are the following:

In addition, there are a number of different fur balls and materials, but they pay out with very low values. Due to the many reels and rows, multiple winning combinations can be achieved in each spin. However, the basic principle is the same: at least three identical symbols must land on a winning line!

iSoftBet is an experienced software developer and knows what players really love: Extras! Accordingly, Forest Mania has been equipped with some innovative features to discover during the game. Interestingly, all bonus features in the Forest Mania game are triggered randomly. So, it doesn’t matter what lands on the reels!

There is one basic bonus symbol though, and that is the wild symbol. This is represented by a golden “W” and can substitute for all other icons on the reels to form winning combinations.

Then there are the functions of the wild symbols and wild reels. These can be triggered randomly. Either one icon or up to three reels are selected from the first set, which then turn into wild icons or reels on the second set of reels accordingly.

Last but not least, there are also free spins that are determined by chance. When the time comes, there are 10 free spins. During this opportunity to play Forest Mania for free, the other features are triggered more frequently, so the chances of winning are maximized.

If you can’t wait now and want to play Forest Mania for free, you can get started right away! On our site, everyone likes to play both Forest Mania and other slot games for free without registration. The state-of-the-art slot game from iSoftBet can really be seen. It may cause some confusion at the first moment, but you will quickly get used to it and enjoy the funny animations as well as bonus features!

Play Forest Mania at the online casino for real money

Playing Forest Mania for free has the advantage that you can first learn the rules and functions. But of course, you can also go straight to an online casino and play for real money. We have a list of providers that are reputable and also offer a no deposit casino bonus! Check them out before you start!